Stuyvesant Town is named after Peter Stuyvesant, the last Director-General of the Dutch colony of New Netherland, whose farm occupied the site in the 17th century. Peter Cooper Village is named after the 19th-century industrialist, inventor, and philanthropist Peter Cooper, who founded Cooper Union. ST-PCV was originally planned as a postwar housing development during the early 1940s in anticipation of the returning World War II veterans. The complex was developed by the Metropolitan Life Insurance Company. Construction of ST-PCV took place 1945–1947. On the first day of its initial offering, the property received 7,000 applications; it would collect 100,000 applications by the time of first occupancy. The complex's first tenants, two World War II veterans and their families, moved into the first completed building on August 1, 1947. 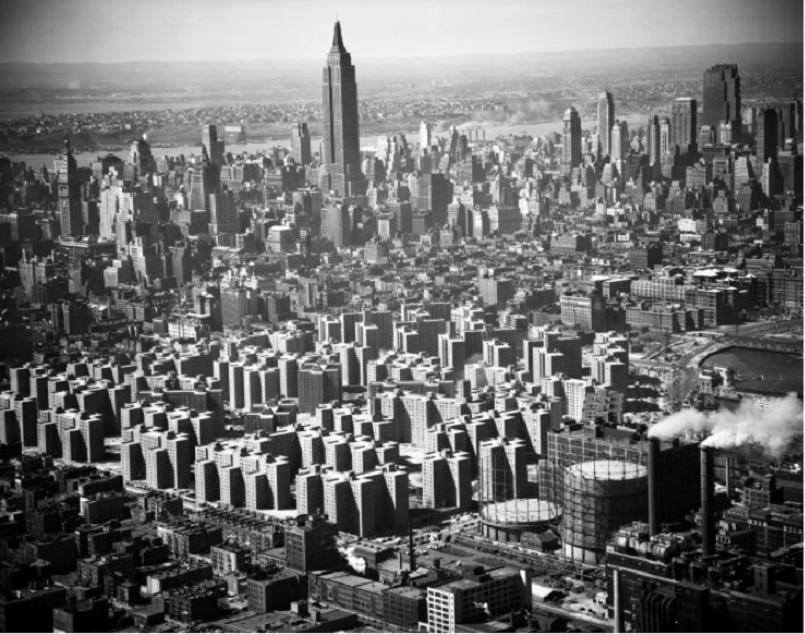 In 1974, a contract between MetLife and the city expired after 25 years. The agreement kept rents in Stuyvesant Town and Peter Cooper Village lower than they otherwise would have been through MetLife’s tax abatement and limited profits. A 10-year extension on the tax abatement and rent stabilization of the complexes, however, limited the immediate threat of rising rents.

In October 2006, MetLife sold Peter Cooper Village and Stuyvesant Town to Tishman Speyer. The new ownership implemented major capital projects on the property. Tishman Speyer relinquished control of the property in 2010 to CWCapital, a debt servicer.

As of October 2015, the property was sold to Blackstone Group LP and Ivanhoé Cambridge, the real-estate arm of pension fund giant Caisse de dépôt et placement du Québec for about $5.3 billion.

Our Story | Our Mission | Our Leadership